IAG to close down all New Zealand stores 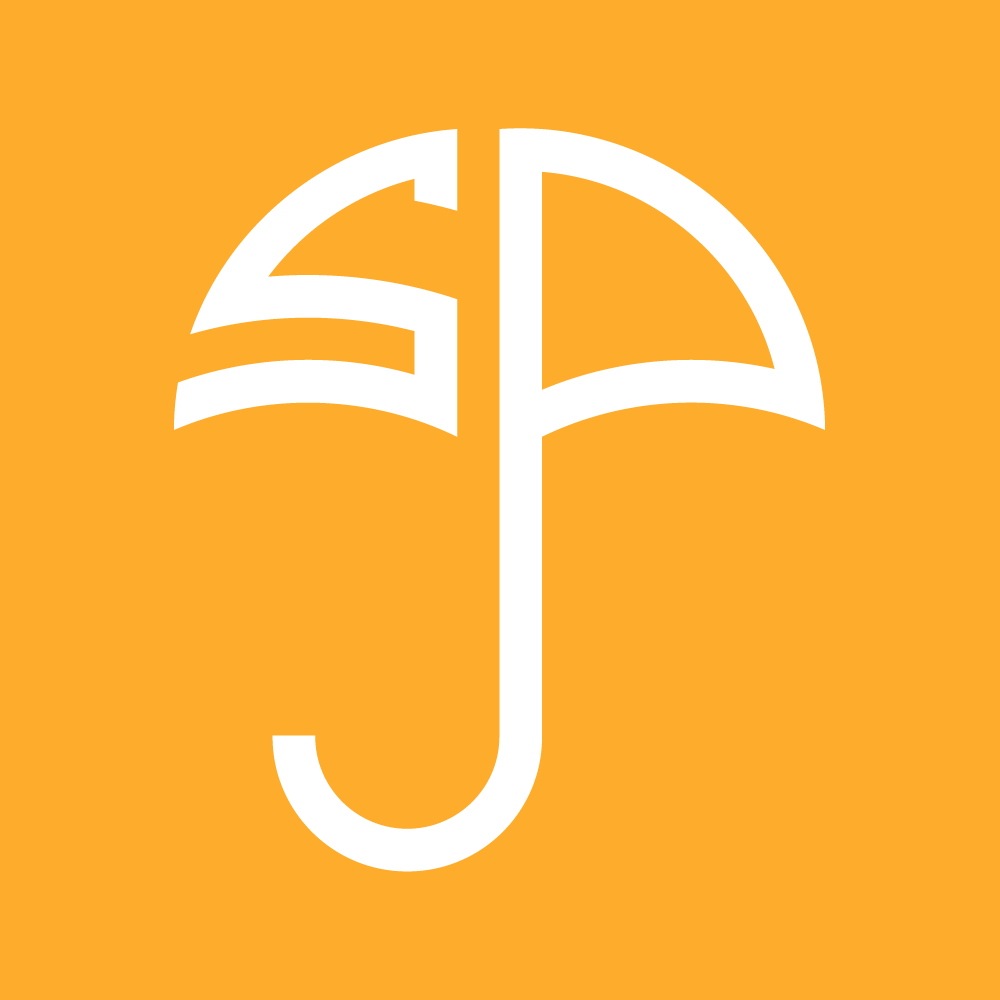 Insurance company IAG is proposing to close down all of its AMI insurance stores.

IAG announced on 23 June that it would review aspects of its direct distribution model, which would see 53 AMI insurance stores close across the country, along with one its one remaining State store in Christchurch. Up to 65 retail management store roles would be dissolved under the proposal, while 350 roles were expected to move into digital teams and contact centres.

An IAG spokeswoman said that IAG would work with any affected employees, with a commitment to retaining as many people as possible.

Customer and consumer executive general manager Kevin Hughes said the proposal was not taken lightly, as the stores had been in local communities for many years. However, the review reflected growing customer expectations for digital services, Hughes said.

“Covid-19 has accelerated many trends within the insurance industry and in the broader operating environment. “Customers expect more digitally, and we are focussed on delivering that for them."

“For several years, we’ve seen a decline in visits to our retail stores as customers increasingly look to engage with us over the phone, via email and through our online platforms and digital channels. Customers expect more digitally, and we are focused on delivering that for them.”

Hughes added that closing the stores was not an easy decision as these “have been a part of their local communities for many years.”

More than 350 roles will be moved into IAG’s digital teams and contact centres to meet increasing customer demand in the digital channels. IAG also announced that the specialist customer care team that was temporarily established as part of its response to COVID-19 will be made a permanent service.

The team will continue to provide support to customers that are vulnerable or facing financial hardship.The article was originally published on insurancebusinessmag.com